Editor: the car in question is a Belvedere Sport Coupe, but was done as a “Fury” tribute car to Christine

Mark Worman is well known in the Mopar world as one of the most passionate and accurate automotive restorers to ever pick up a wrench . His latest SEMA build is a tribute to the star of the 1983 movie Christine, the 1958 Plymouth Fury. The ’58 Fury was one of Mark’s bucket list cars, so when (FCA) Chrysler gifted him the first ever Hellephant crate engine his thoughts ran wild and said, “Let’s mate the world’s most evil car with the world’s most evil crate engine”.

Mark and his team had just over 12 months to complete the build but since they got a late start they faced many challenges. First off this was the first Fury that Mark and the team restored and they weren’t familiar with how things came apart. There were over 140 pieces of chrome that had to be replated, and parts are very rare, or they’re are not available at all so they had to be extra careful during disassembly.

During the body off restoration the frame was striped and powder coated, and the complete floor and rocker panels  were replaced from a donor car, which also led to some body fitment issues later on, but Mark stated these are the pitfalls that come with such a high level of restoration.

Then the mighty 1000 H.P. Hellephant engine was fitted to the chassis with an electronically controlled automatic transmission. Once it became a complete rolling chassis with driveline it was sent off to get a custom exhaust system installed to fit the killer Fury perfectly.

Over 1000 man hours of paint & bodywork and mechanical restoration, along with modifications to fit all the supporting parts to make the big Hemi run, the Fury was ready to drive down the boulevard to terrorize its next victim. 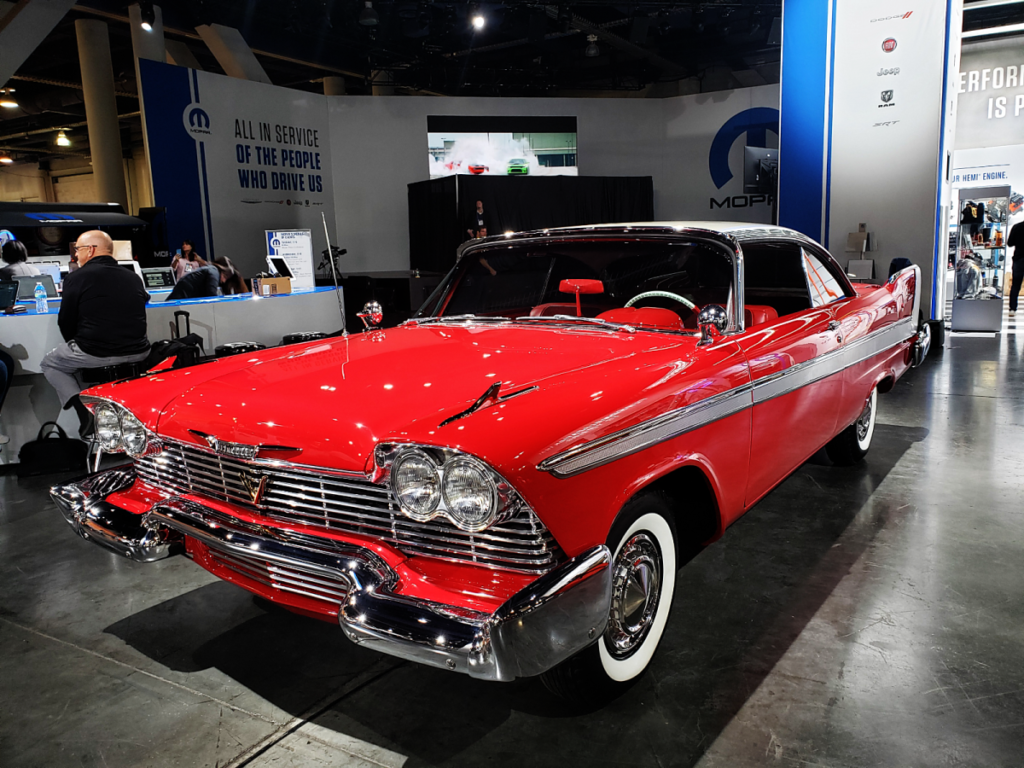 Mike Salemme is from Northern New Jersey and has been an auto technician for over 30 years. Muscle cars are his passion, and he has been involved with Drag Racing — either driving or building race cars since he could drive. Mike has since put down the wrenches, and turned to writing to share his passion of cars with the world.