But we’re seeing more and more interest in the Camaros of those years as well, while their prices haven’t skyrocketed to the stratosphere just yet. As a result, the interest continues to climb and more high-end built examples are coming out of the woodwork. Such is thew case for this particular ’79 Camaro Z28 we’re looking at here.

The owner of this car discovered it as a “survivor” with an older small-block Chevy crate engine and a poor-shifting 5-speed. Obviously, that isn’t exactly eyebrow raising these days so Roadster Shop turned the wick up several notches. Starting with a Roadster Shop Spec 2nd-gen chassis, the factory subframe-equipped, unibody car now is full-framed, rock solid, and there’s no detection of squeaks or rattles anywhere — a common theme for T-top F-cars especially. 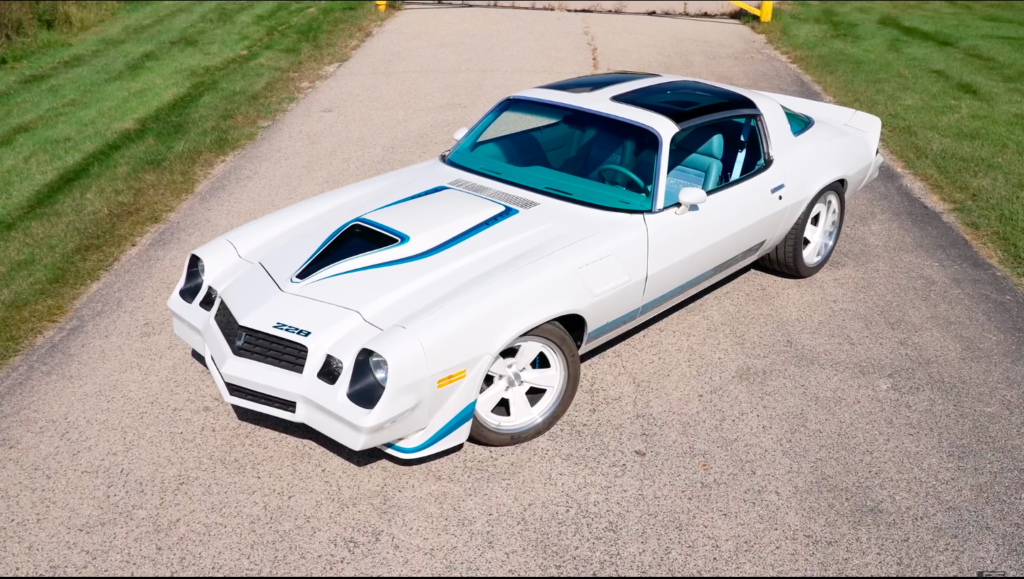 Pop open the hood, and that tired throwback small-block has been plucked and removed, and a 755hp LT5 crate engine has went in its place. The sloppy 5-speed is long gone, too, and a Hurst-shifted, modified Tremec T-56 from Bowler Transmission is now called upon for rowing duties. Speaking of the hood, the factory scoop has been replaced, and in its location, went a 1-inch taller reproduction that was fabricated from scratch; providing a nearly factory-correct aesthetic while also allowing fitment of that Roots-type blower sitting on top of the LT5.

Forgeline retro JO3C wheels, painted in the correct white hue, to mimic the factory rollers look perfect on the car — while measuring in a much more modern dimensional 18×9.5 front (265mm rubber), with 19×12 (345mm) rear. Tucked behind them, are 14-inch diameter Baer 6P binders — which this car needs, considering how much power it’s cranking out. A Wildwood master cylinder controls it all. Many car builders love to add power, but tend to neglect the brakes. The Roadster Shop clearly didn’t.

Other modern touches include a full digital gauge cluster, Vintage Air, and Recaro seats wrapped in the correct blue upholstery to maintain the OG vibe of the car. It’s perfect. 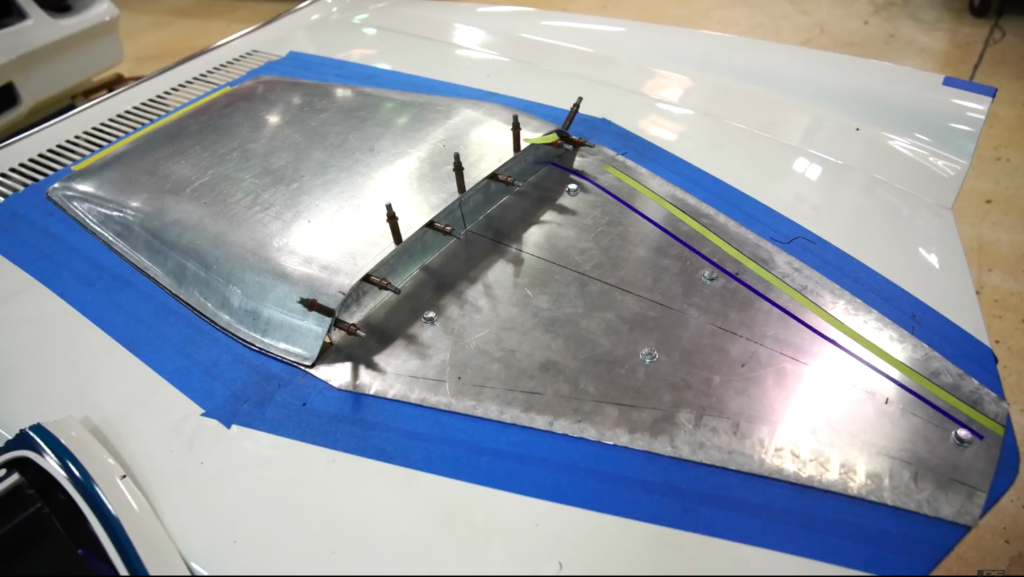 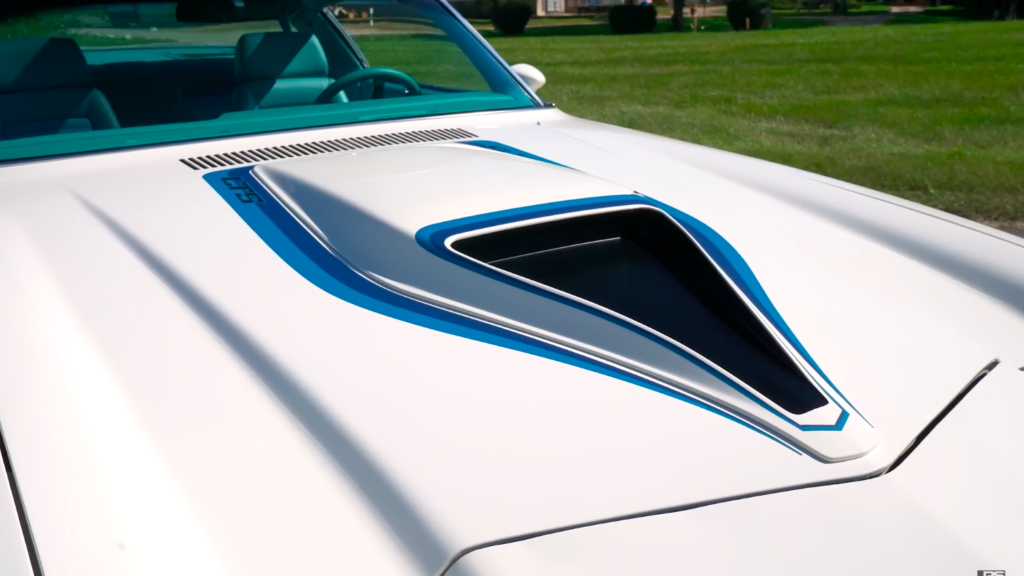 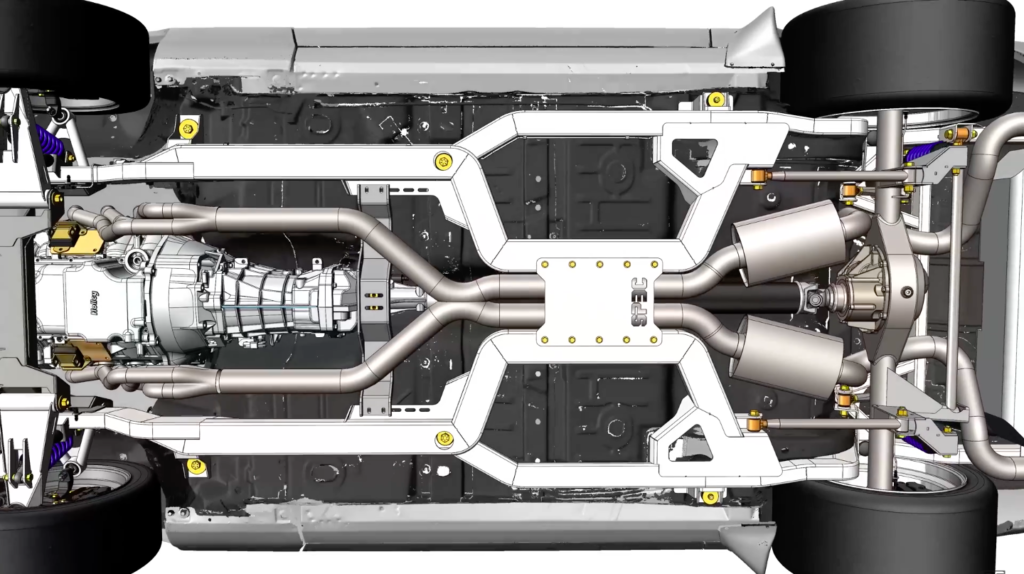 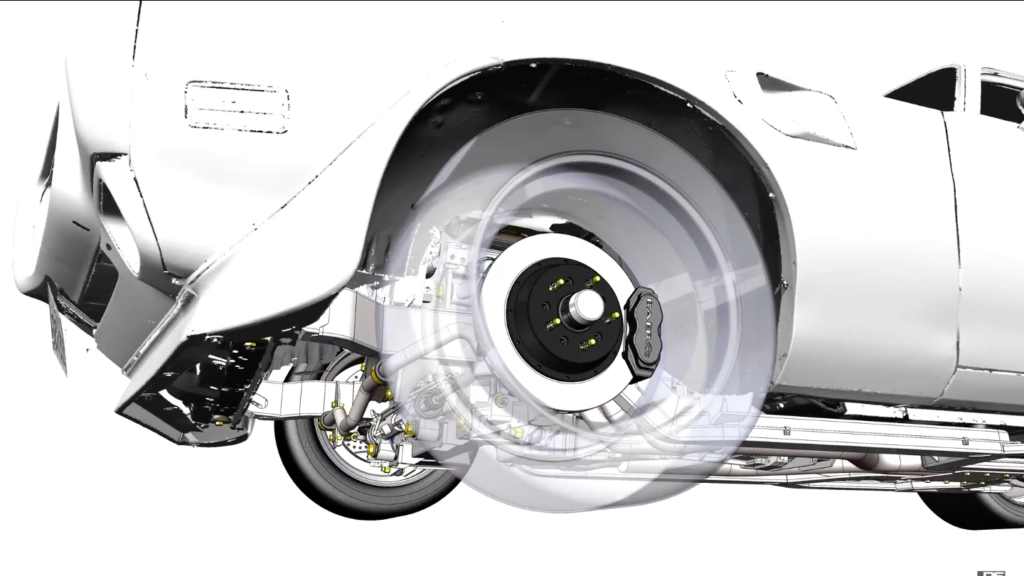 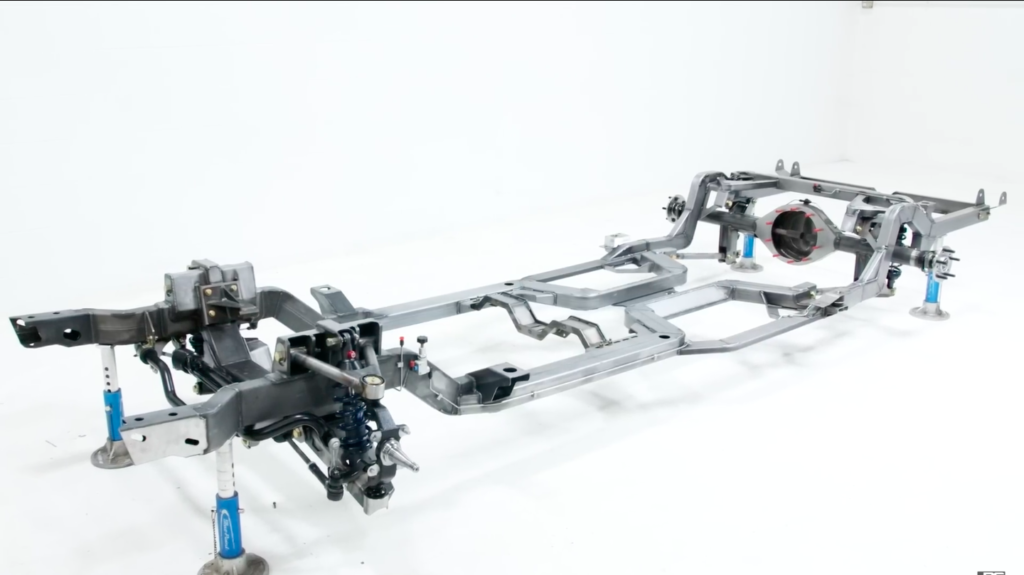 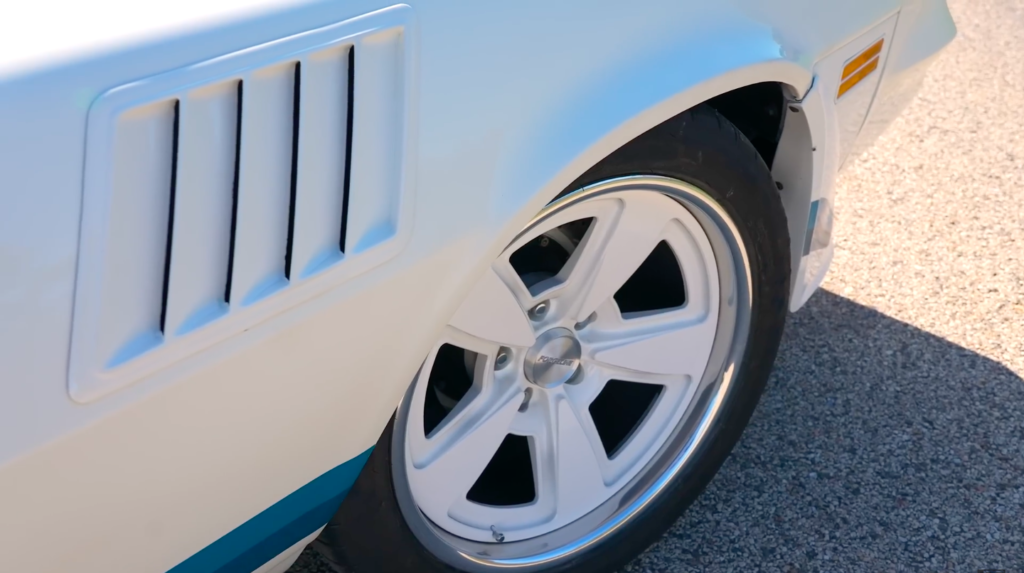 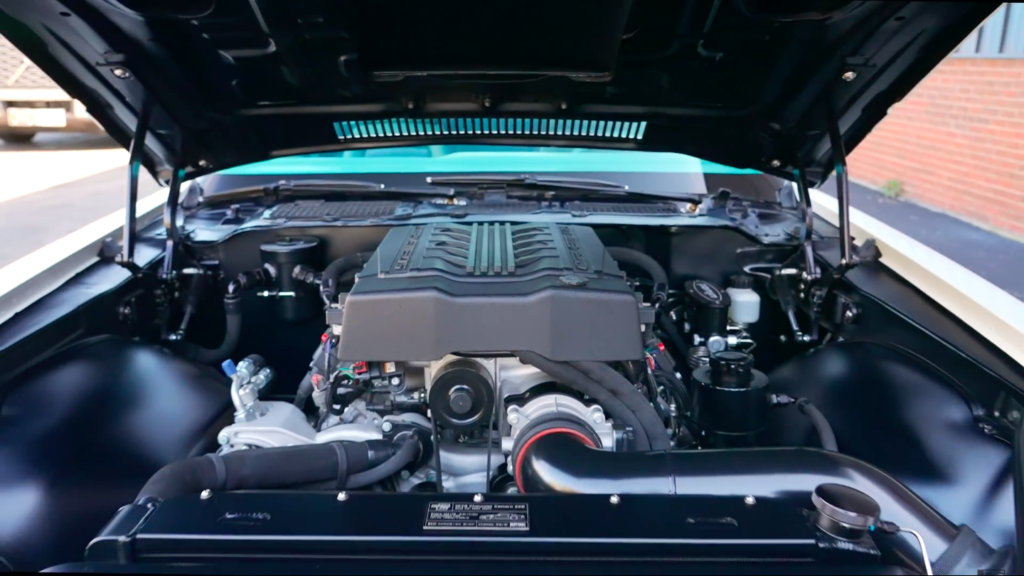 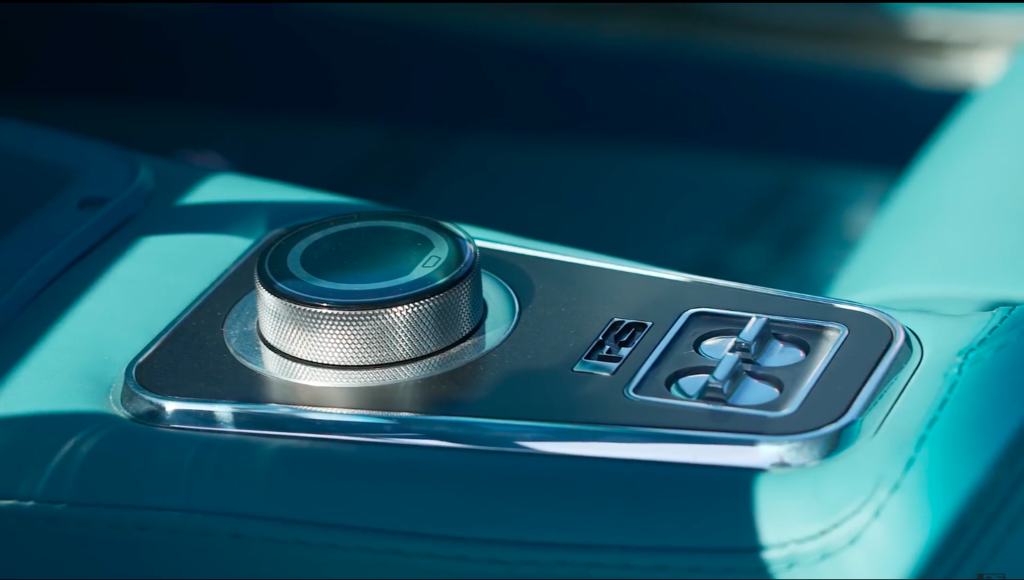 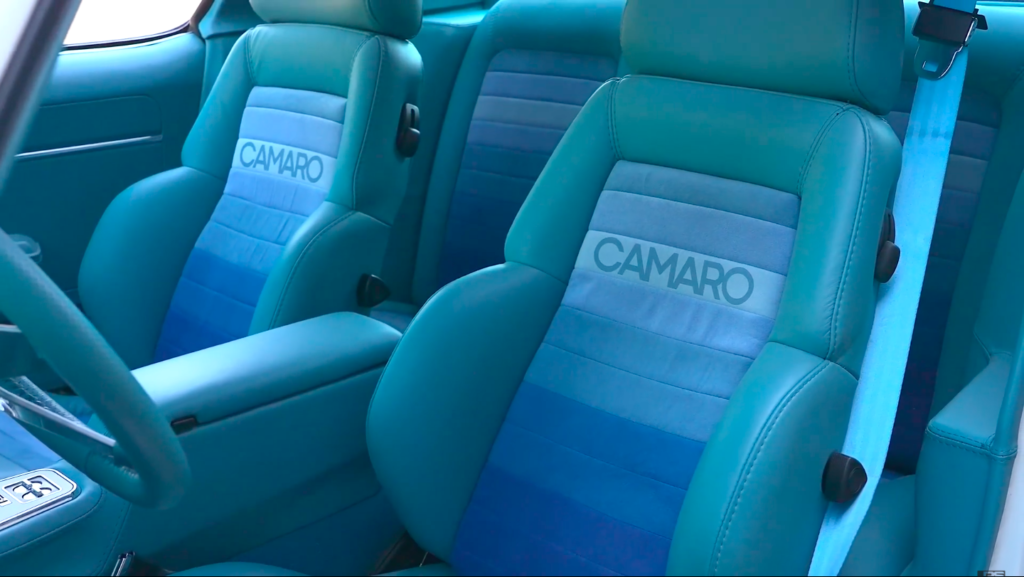 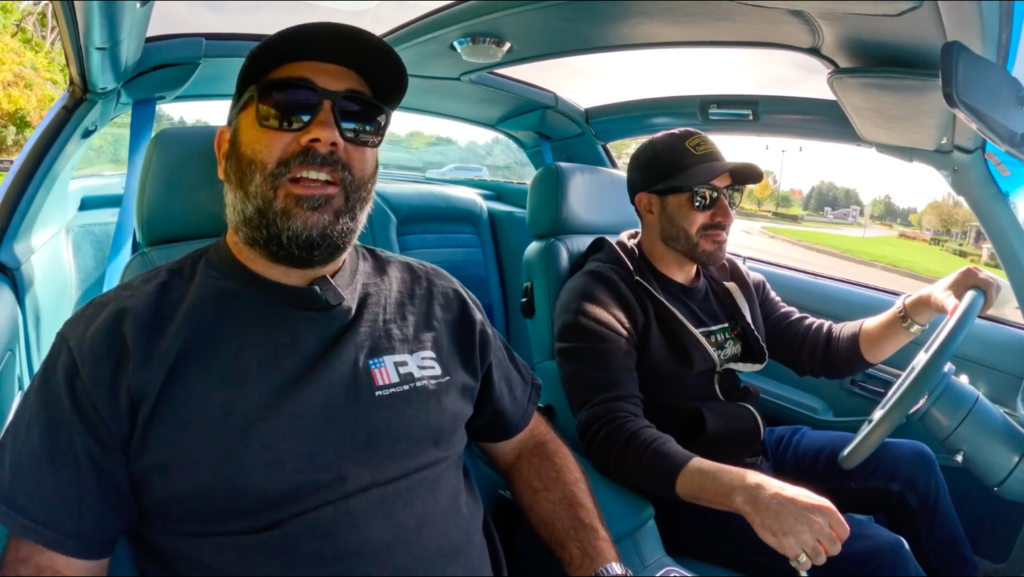 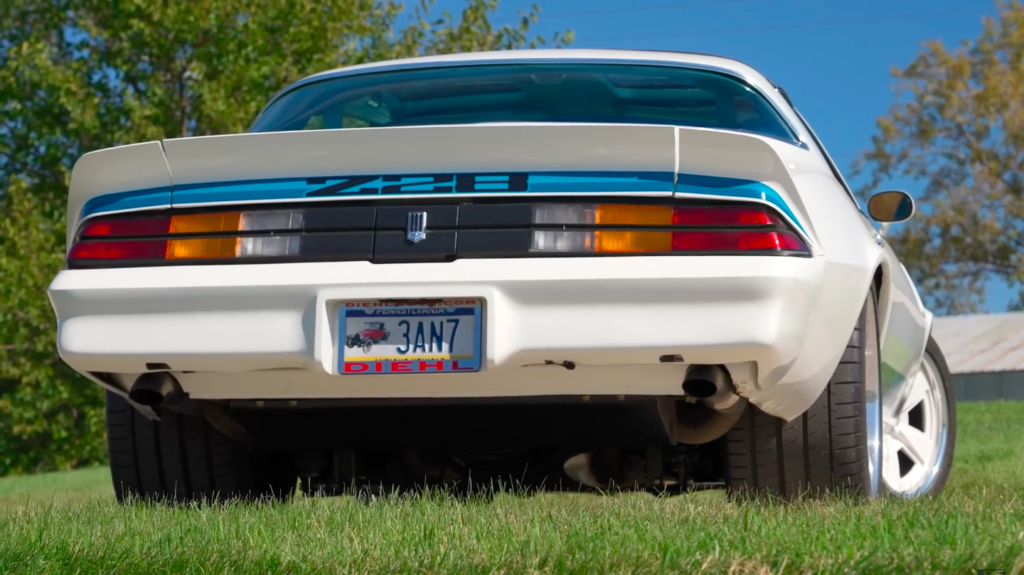 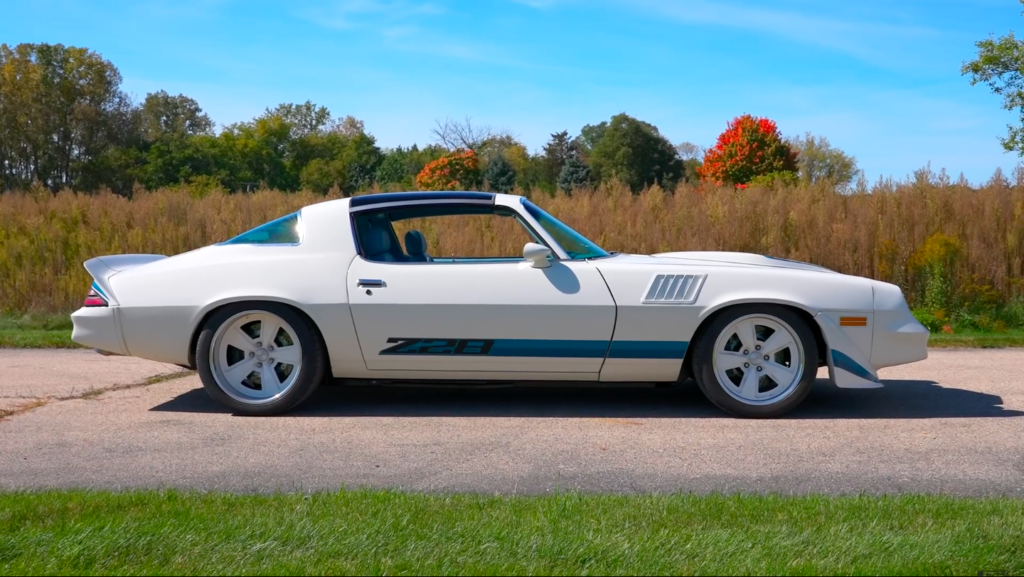 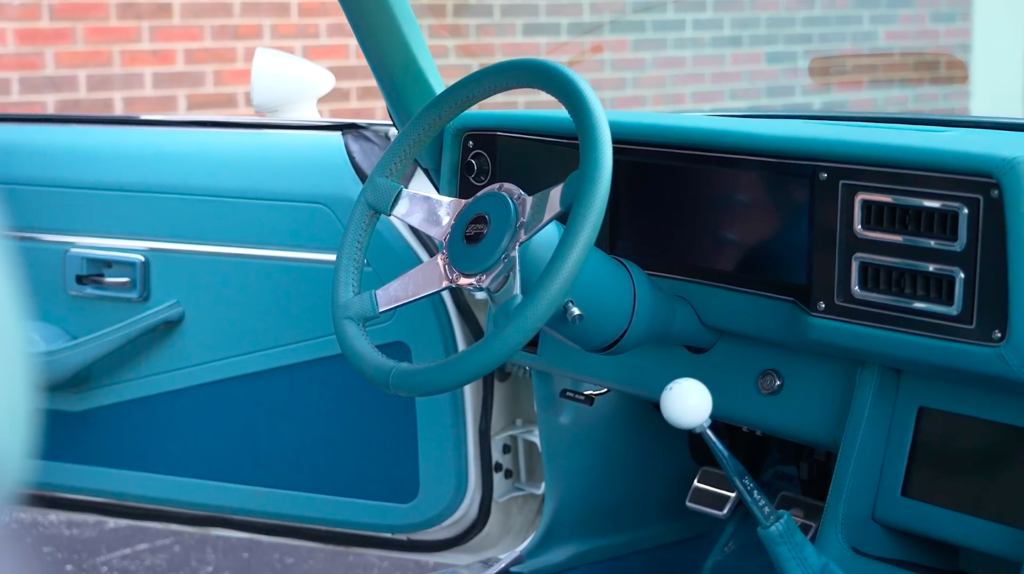 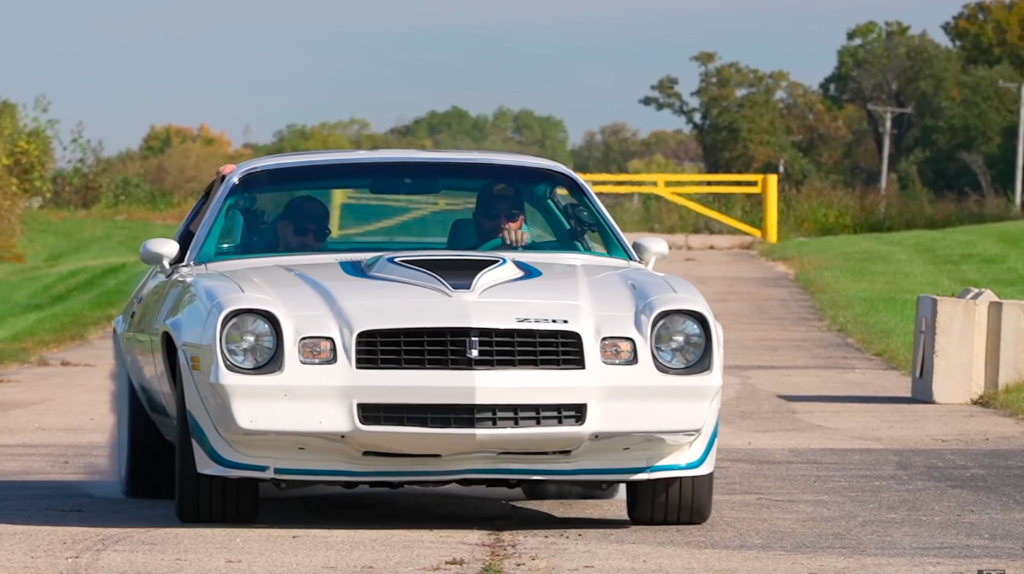