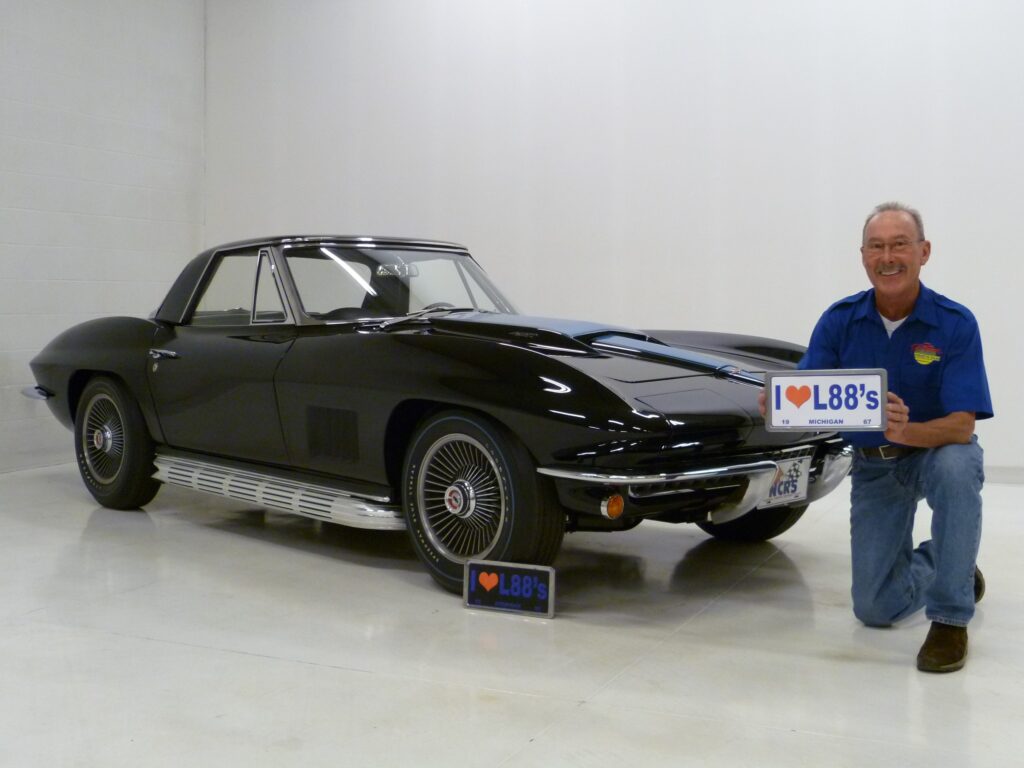 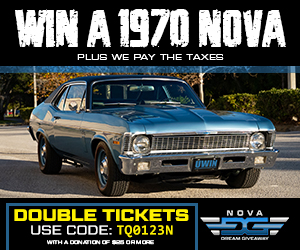 Michaelis, the president and co-owner of ProTeam Corvette, Napoleon, Ohio, had long held the Mecum bidder #1 badge, after a decades-long relationship buying and selling Corvettes through the vintage car auctioneering company.

The money raised benefits Georgia-based Curing Kids Cancer’s efforts to fund new therapies for children with cancers, along with research towards finding cures. “The world of classic cars has been very good to me and this was my opportunity to give back,” said Michaelis. “Curing Kids Cancer is a charity I believe in and their longtime association with Mecum Auctions as Mecum’s charity of choice made the decision a natural 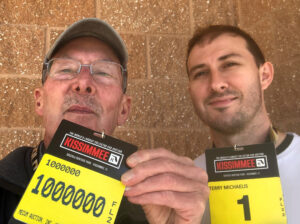 extension of my relationship with Mecum Auctions.”

Michaelis sold his #1 badge at Mecum’s classic car auction in Kissimmee, Florida last weekend.  The winning bidder will have their name transferred to the badge and receive a lifetime Gold Charter membership with future auctions.

“I couldn’t be more thrilled with the results,” said Michaels. “The generous winning bid exceeded expectations and that fortunate individual will not only be #1 with Mecum Auctions, but first in the thanks from the researchers, doctors and patients hoping to eradicate childhood cancer. I hope the funds truly help make a difference in the lives of children enduring this disease.”

Michaelis is widely known as one of the world’s leading authorities on classic Corvettes, having sold an estimated 10,000 during his career.  Michaelis and his brother, Fred, formed ProTeam Classic Corvette Collection and Sales in 1987.  Based in Napoleon, Ohio, ProTeam’s world famous collection typically displays about 50 classic Corvettes featuring Z06’s, L88’s, L89’s, LS6’s, ZR2’s, ZR1’s, LT1’s, COPO’s, Fuelies, Special 425’s/435’s/RPO’s and purpose-built Corvettes for racing (RPO-684/687’s), including the rarest of the rare.  For more information email Terry directly at terry@proteamcorvette.com or tour the entire collection online at proteamcorvette.com.  Follow ProTeam on facebook:  facebook.com/ProTeamCorvettes or on twitter: twitter.com/proteamcorvette.