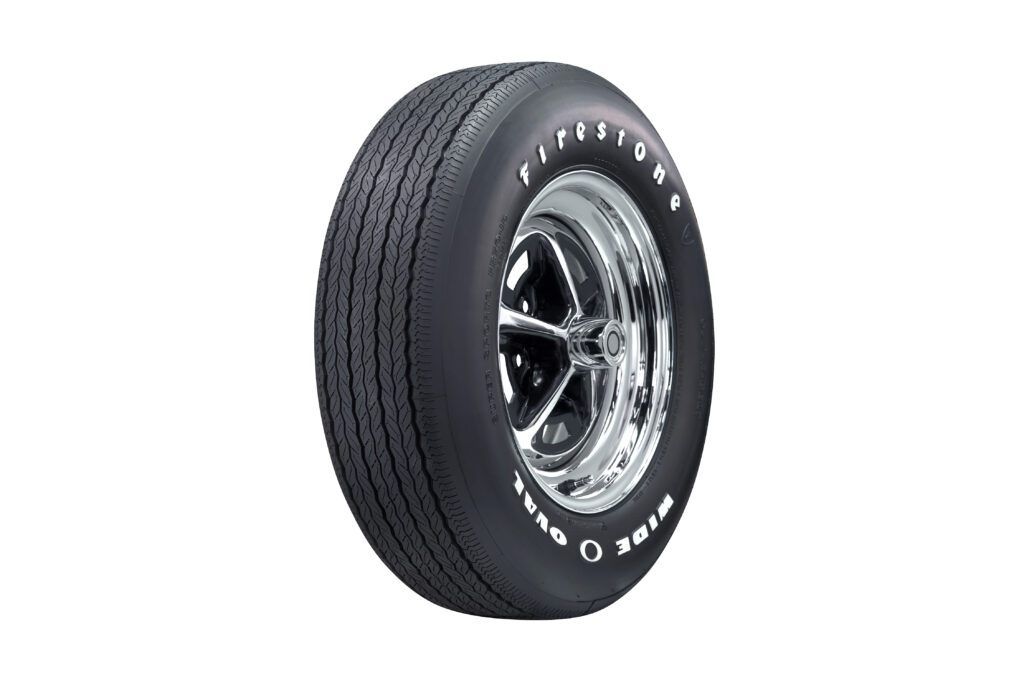 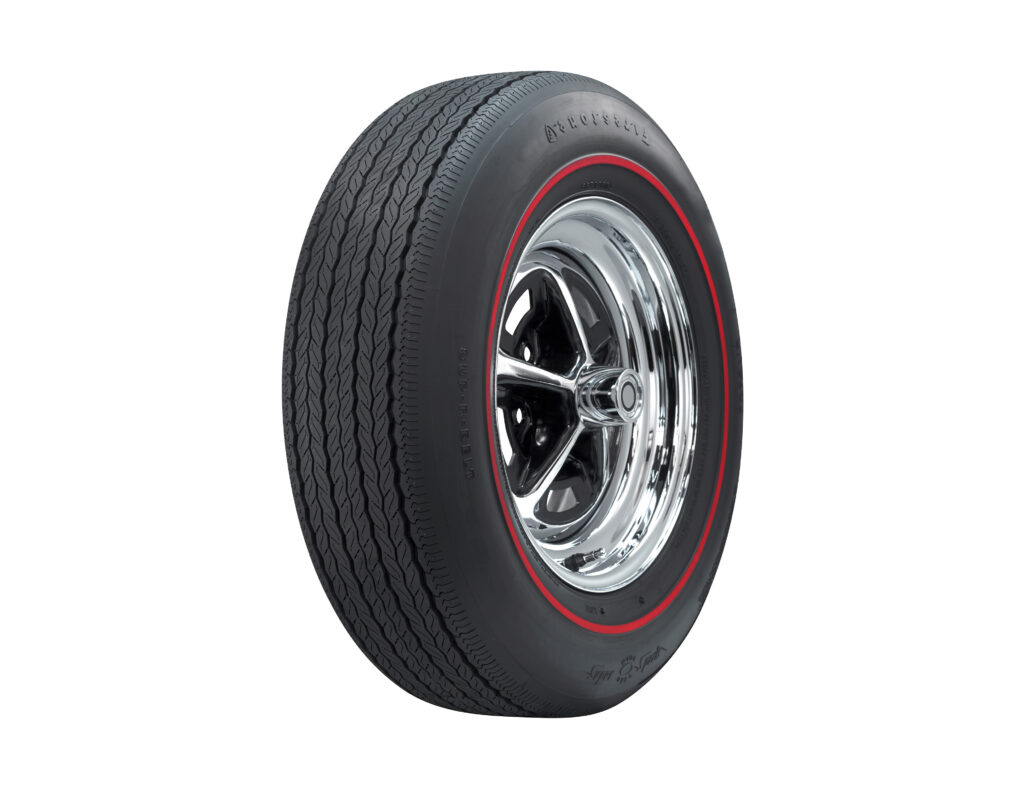 Vintage muscle cars that have been restored to OEM standards are among those to bring the highest amount on the classic car circuit. Usually, the more original or “correct” a vintage car is, the more that it’s worth. While we have seen a plenty of classic muscle cars restored to OEM specifications, more often than not, we sem them done so with more modern rubber on them.

Now that’s fine if you want a more comfortable ride, or the ability to find a replacement with relative ease, but if you want it era correct with what the car would have left the factory with, then you would have been out of luck, Until now. Coker Tire has released reproduction Wide Oval and Red Line tires, in multiple sizes, for your vintage muscle car.

When Firestone introduced the Wide Oval tire in 1967, muscle car guys shouted hallelujah. The bias-ply tire had a lower profile and wider tread than conventional tires of the era for better traction and improved handling and braking. The OEMs offered the Wide Oval as standard or optional equipment on muscle cars and pony cars through 1974. Watch this Firestone Wide Oval commercial from 1971 to get an idea of how popular this tire was.

As good as the Firestone Wide Oval was, its bias-ply design was eclipsed by modern radial tires. Fortunately for you classic muscle owners, Coker Tire decided to make the Wide Oval in a radial version to give you the retro looks plus the handling, safety, and longer tread life of a radial tire. Coker Firestone Wide Oval Radial Tires are designed and manufactured in the USA, and are available in these sizes with your choice of raised white letters or a 3/8 inch redline sidewall: