Back in the 1980s, BorgWarner’s T-5 transmission started the ‘one more than four’ trend, which paved the way for the more modern T-56, TKO, and TKX transmissions. Most people have heard of at least one of these transmissions, but most don’t fully understand the key differences. 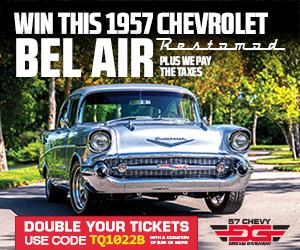 There’s a lot to take in, and there are things that you should know when replacing, or implementing one of these more modern manual gearboxes into your project vehicle.

Thanks to Holley and a rep from Tremec, knowing the differences is a lot more simple, and doesn’t require an engineering degree to compare them. Here’s the rundown… 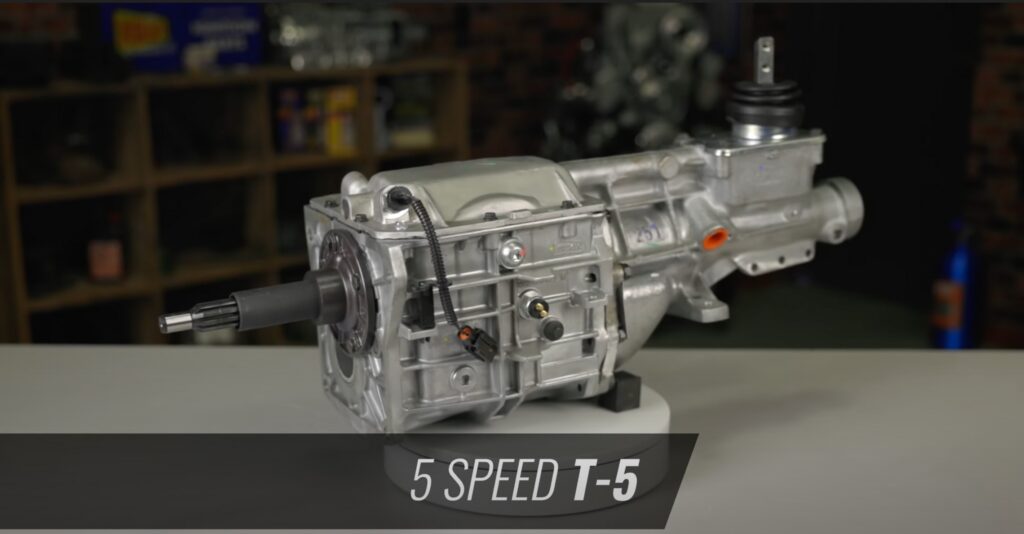 The compact and versatile T-5 was introduced in the 1980s and was found in a variety of different vehicles. Most car people associate it with the 5.0-liter Fox Body Mustang. Capable of handling around 300 lbs-ft of torque, it was a fairly durable transmission. 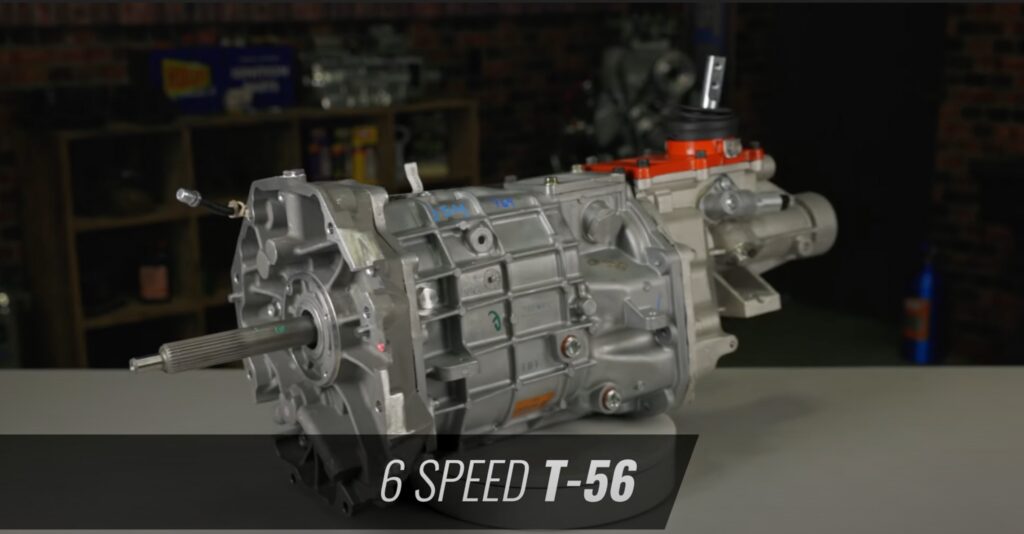 In 1992, Dodge needed more than five gears for the Viper, so the T-56 was born. Production originally took place over BorgWarner, before it was turned over to Tremec. With closer gear ratios, two overdrive gears, and less RPM drops between shifts, the T-56 made it’s way into over 30 different vehicle models. Since it was made for the Viper, it was designed for performance, capable of handling around 450 lbs-ft of torque, with a Magnum 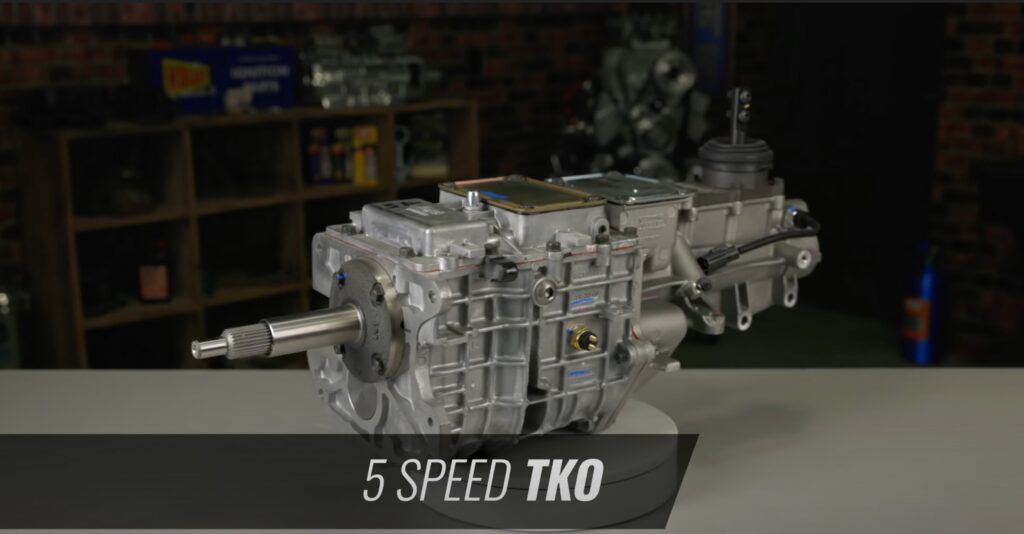 The T-56 didn’t mean it was the end of the road for the 5-speed transmission. Made in a 500 and 600 series, named for the amount of torque they’re respectively rated at, the TKO transmissions are designed with versatility in mind, including different shift mount locations, crossmember mount locations, and more. A taller and wider transmission, this transmission might create extra fabrication work with some swaps. 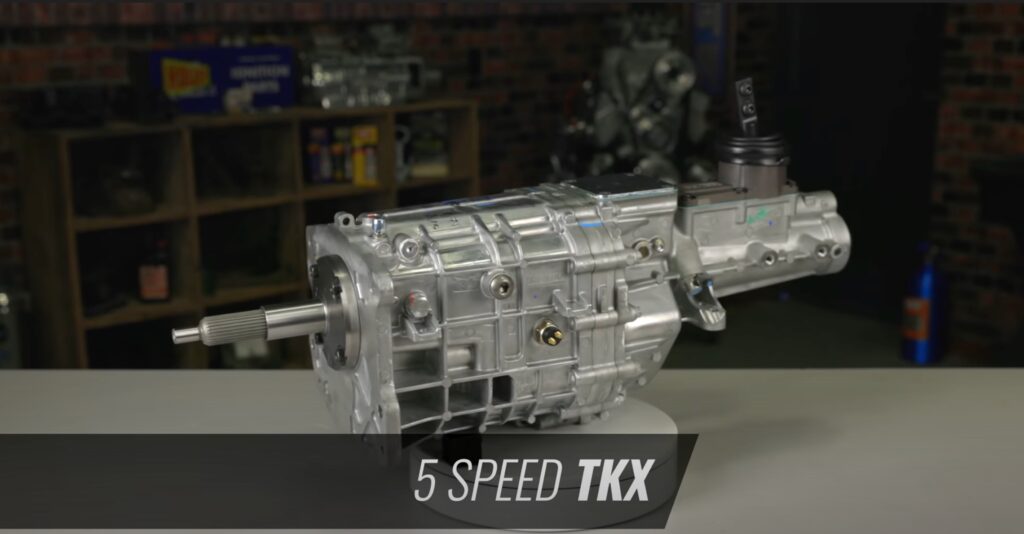 Looking to expand upon their offerings, Tremec made the TKX to fit in the tunnel of a 1970 Chevy Chevelle, as well as within the floorpans of the first and second-generation Mustang. It’s available with an input shaft for Ford or GM, and comes in seven different varieties of gear ratios.